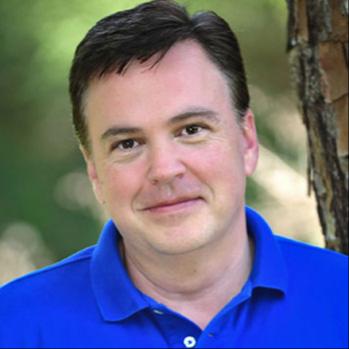 Kenn Mann is an award-winning songwriter, who began his musical journey by playing on a tiny toy piano given to him by his parents at Christmas when he was only 3 years old.  The very day he received this gift, he began playing hymns and worship songs to his parent’s amazement. Born and raised in Jackson, Mississippi, this southern gentleman has led in worship and written songs alongside such singers and musicians as Babbie Mason, Charles Billingsley, Alicia Williamson Garcia, Vernon Whaley, Derric Johnson and David T. Clydesdale as well as world renowned leaders such as Henry Blackaby and Kay Arthur.

Kenn is a prolific songwriter. Song titles include The Sea of Forgetfulness, a co-write with Babbie Mason, for Gospel recording artist, Helen Baylor. He has written over 50 choral anthems for such companies as Brentwood/Benson Music, Word Music, Lorenz and Lillenas Publishing.  He has also written four choral musicals, “No More Walls”, a youth musical produced by Veggie Tales writer, Steven V. Taylor,  “A New Heart For Christmas”, an adult Christmas musical created with Disney World producer and arranger, Derric Johnson and former Liberty University’s Dean of Music, Vernon Whaley,    “Make Us One”, an adult worship musical, which won the Gospel Music Association’s prestigious Dove Award for “Musical Of The Year” and “After The Cross”, an adult Easter musical which premiered at Cypress Gardens, Winter Haven, Florida.

Kenn received his Bachelor’s Degree in Music Education from Mississippi College, Clinton, Mississippi and went on to receive his Master’s Degree in Church Music from the New Orleans Baptist Theological Seminary.  He has hosted the WTIS Music Talk Show, “Tampa Bay’s House of Praise” for two years and has served as the Minister of Worship & Music at First Baptist Church in Indian Rocks, Florida and  First United Methodist Church in Saint Petersburg, Florida.

God's love is like a tender hand that wipes my tears when I cry...His love's become the answer to all my questions why!

Trust You In The Dark

Kenn Mann's "Trust You In The Dark" is featured on Babbie Mason Radio's The SHOUT Project. 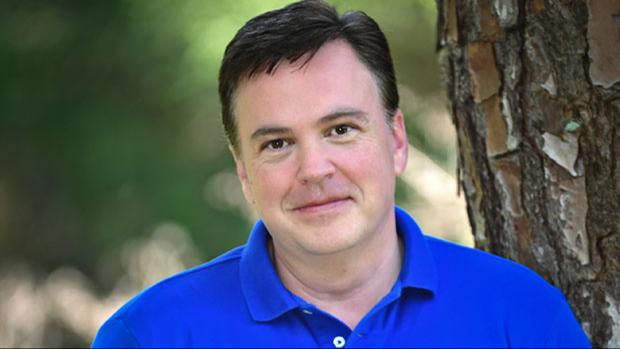